In recent months both myself and powershell are becoming best buds. I love the way how it makes my life so much easier. I’ve been asked by plenty of customers for a comprehensive list of mailboxes on their IT systems, you can find out by entering the following powershell command on Microsoft Exchange 2007, 2010 and 2013 servers:

The above command will display a list of mailboxes sorted by the DisplayName field, the size of mailbox and when they last logged on.

If you would like to output this to a text file to send to someone you can use:

We have a customer who has continued to work on IT infrastructure which is twelve years old. They were running three Dell PowerEdge 2400 servers running Windows NT 4.0; it’s a testament to the build quality of these boxes as they’ve kept running with no issues.

The only reason they kept Windows NT 4.0 was due to their retro MRP system not supporting any other operating system.  Two months ago we managed to virtualise their BDC / SQL server and their file server with no issues.

We then attempted to perform a physical to virtual migration of the PDC which is a terminal server with Citrix MetaFrame, this failed miserably. Windows NT 4.0 Server Terminal Server Edition SP6 is not a supported operating system to virtualise with VMware. A pre-requisite of the VMware converter is that you provide it access to the Windows NT 4.0 Service Pack 6 executable so that it can change the HAL (Hardware Abstract Layer) and Kernel executable. Unfortunately the Terminal Server Edition of Windows NT 4.0 uses a different Service Pack executable and has a different Kernel executable, so when the P2V completes it copies the HAL / Kernel from the service pack executable which means you can’t boot the server and you receive a stop error.

The server then booted with one processor and we used the UniProcessor Kernel.

I then installed the VMware tools and we were in business.

Hello all, long time no update… 😉

Its been really busy recently and I’ve just recently passed a Microsoft exam so I’ve now gained my MCP status… I took the Managing And Maintaining A Microsoft Windows 2003 Environment this is a core credit for gaining MCSA and MCSE status. In an ideal world I would like to gain my MCSA status within two years, this would then give me an industry standard qualification which would help back up my Upper Second Class BSc Hons Degree.

Later in the year I should be taking the Implementing and Managing Microsoft Exchange Server 2003, this will also go toward the MCSA and MCSE status.

So other than all this academic stuff, I moved into the Sunny City of Birmingham, I had enough of the 90 minute commute both ways in the car to work so moved into a flat in the City Centre, so now I can walk to work if needs be, its also very convenient for the odd beer or 10, 😉 Lee took a video when he moved in, so here it is:

Since the last update I changed my car too, I’ve got a Honda Civic 2.2 Turbo Diesel now, when I went to Southampton the other day I decided to randomly take a picture of him. 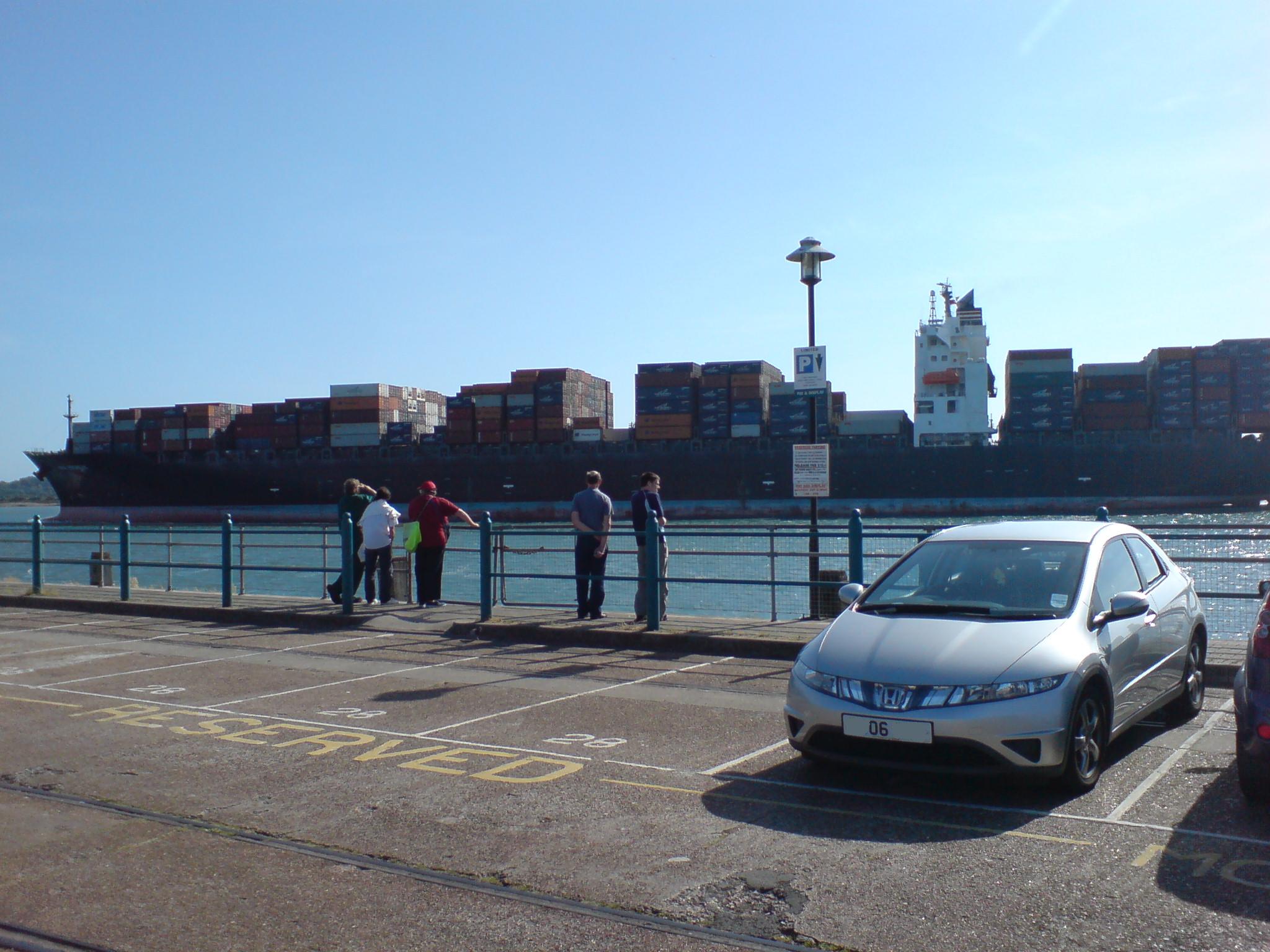 Me WordPress Theme by themehall.com

We use cookies to ensure that we give you the best experience on our website. If you continue to use this site we will assume that you are happy with it.Ok